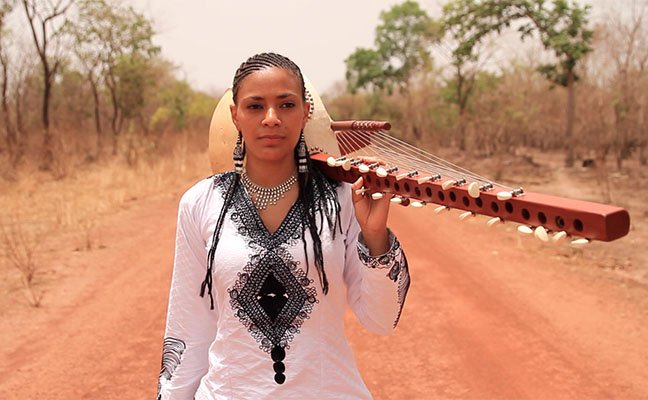 Sona Jobarteh’s debut music video “Gambia” in celebration of the Golden Jubilee of Independence for the Gambia in 2015. This video features the traditional Mandinka Drum called the ‘Seruba’, an instrument no longer featured much in Gambian mainstream society. By featuring the drum in this song, Sona aims not only to resonate with the deep history of the Mandinka people, but also to boost and promote awareness of this instrument both in the Gambia and internationally. 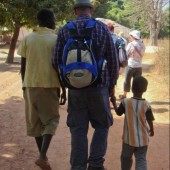 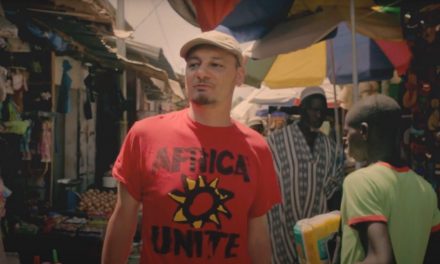 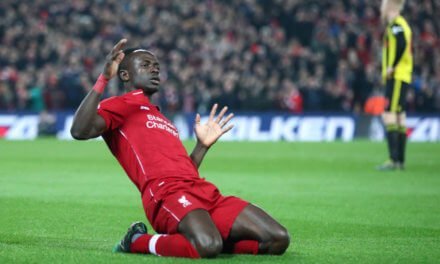 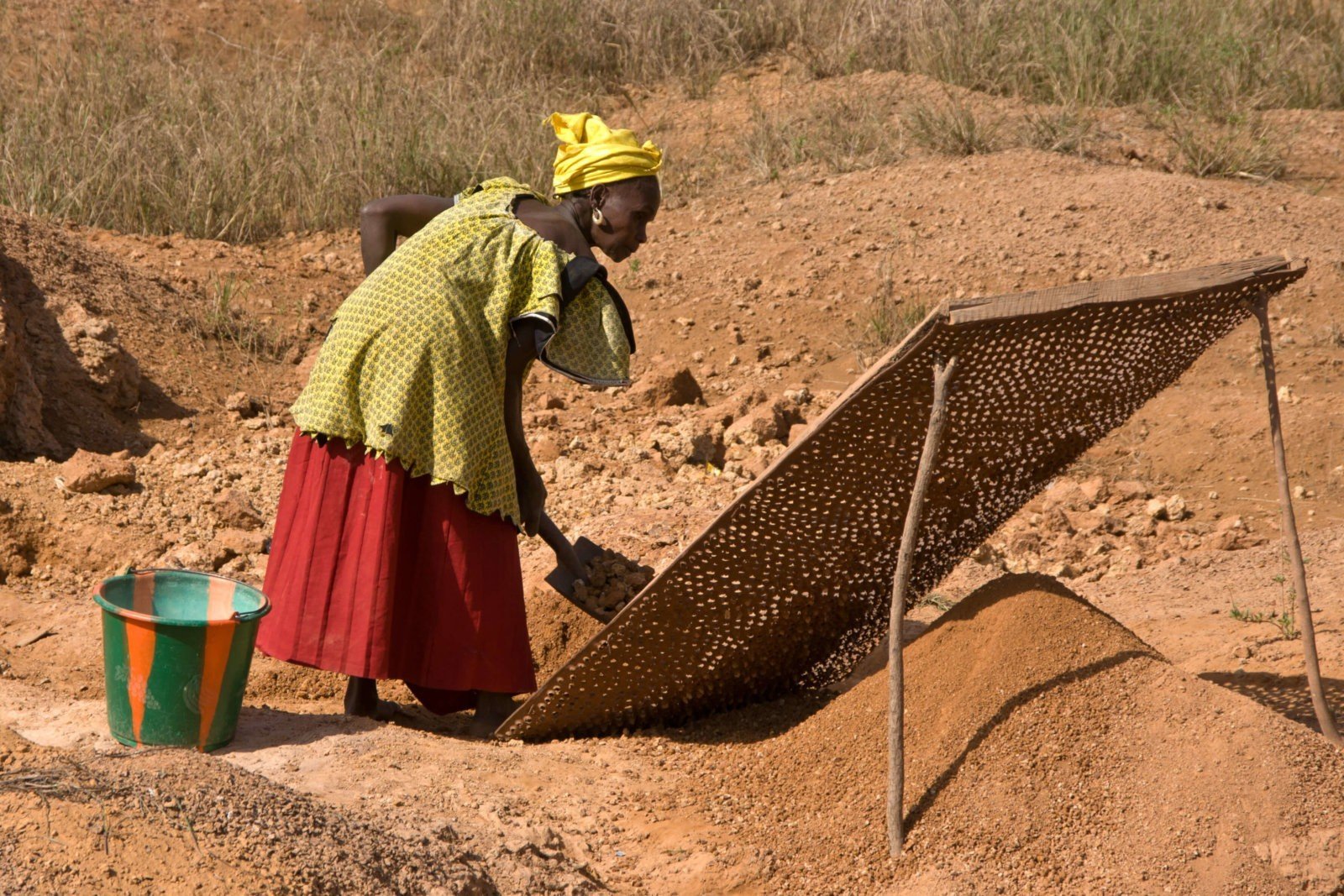 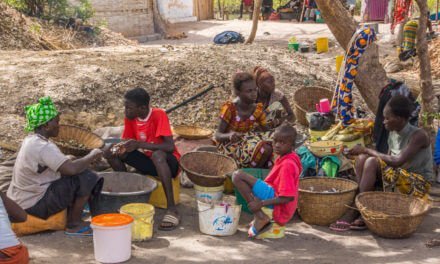 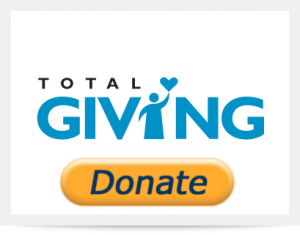